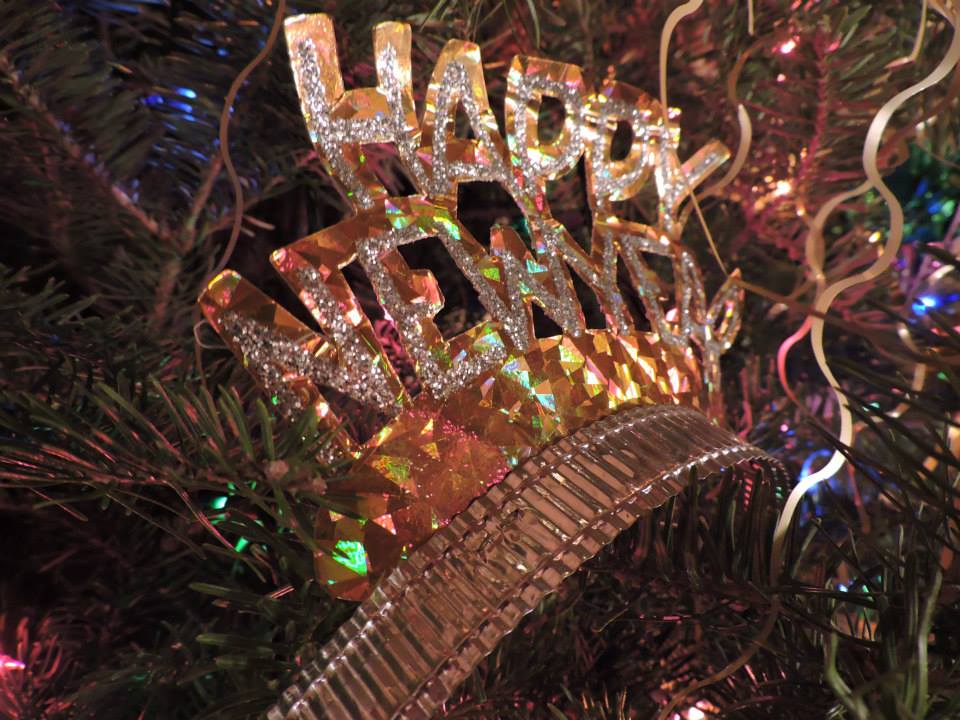 Yesterday was our annual Goal Setting session at work. I didn’t attend because I was so wiped out and backward from the travel fiasco of Sunday/ Monday that I didn’t even really know what day it was yesterday. So I stayed home and tried to put myself right after a pretty terrible and stressful holiday season.

I have a blank template for the goal setting exercise so I thought I would do it on my own.

But first I wanted to take a look back at last year’s goals. Honestly it really seems like it was just yesterday that we did that session. I was so pumped for 2014 and excited to get going. This was going to be MY big year! FINALLY! And I started pretty strong early on. I was exercising, eating healthy, losing weight, gaining strength, working hard, feeling well … then before last winter’s snow had even disappeared for good it all went to crap. I had a few feeble recoveries late in the year, but nothing that could salvage the whole thing. There was no strong finish to save the day.

So I kind of dreaded looking back at all the hopes and dreams I had started with for 2014.

The exercise begins by listing five things you’ve already done that make you proud. Two of the ones I listed last year make me feel guilty and ashamed this year. They were professional things and at the time I was proud of myself, but 2014 was devastating to me professionally. Most of the time I was so depressed and ill that I couldn’t work. It was a year of broken promises and lies. I am hoping I can turn it around in 2015 and be proud of myself professionally once again.

From there you list 50 things you want in life … places you want to visit, things you want to accomplish, people you’d like to meet, things you dream of owning … the sky is the limit on that one, no dream is too big. If there were no obstacles, what would your life look like? And eventually from that huge list you whittle it down to five concrete goals for the year with actionable steps to achieve them.

Of the five goals that I arrived at for 2014 I accomplished none. For most I didn’t even do a single action toward achieving them. This didn’t surprise me, 2014 was a crap year for me on all levels, personally and professionally. Just when you thought it couldn’t suck any more, it grabbed on and sucked harder!

But the goal exercise wasn’t a complete flop as it turns out. In my review I found a couple of small, yet pleasant surprises. On that big old list of 50 things, I actually crossed off a few things in 2014. In between #26 Visiting Niagara Falls, Canada (why did I even want to do that?!) and #30 Have my own personal maid (definitely a keeper for this year’s list), there was #27 Get divorced (check!), #28 Get my teeth fixed (check! check!), and #29 Quit nicotine gum (huge CHECK!). Then there was #33 Establish my own credit rating and get my own credit card for emergencies and to use wisely when needed (semi-check! A company actually gave me a card but I haven’t activated it to use wisely when needed), and #37 Give public readings of my writing (semi-check! I only did it one time all year, but I do believe that was one more time than the year before). And then finally at the very end of the list was #49 Get a Fitbit or other activity Tracker (check! I got the Spark from Sparkpeople.com and I actually used it for awhile. It’s very cool!) and #50 Get a new computer (check! When support for Windows XP went away I ditched the Toshiba laptop that took a licking and kept right on ticking for a new Acer with Windows 8.1 … bit of a learning curve, but all good!).

I did seven of the 50 things. I also moved into my dream apartment in 2014, which wasn’t even on the list but would have been if I hadn’t had another plan with my boyfriend (#1 Log Home by the river) that was never going to happen because unbeknownst to me he wasn’t on board. Note to self, do not make joint goals with people you can’t rely on. So technically, that’s eight things of the 50 list, or 16%, and for a crap year that doesn’t seem so bad. I will take 16% success for a year that I thought was a complete right off. And actually, the success rate would be even higher than that because only 24 of those 50 things were one year goals. The others were pretty evenly divided between three, five and 10 year goals. So really I actually accomplished one third of what I wanted for 2014. That is freaking amazing for such a crap year! Wow!

And that my friends is how I turned around 2014 so it didn’t seem like such a crap year after all. With the positive energy of having achieved some success I then grabbed the blank template and dove into goal setting for 2015. But that’s a discussion for another time. For now just remember that things are not always as crappy as you think they are.