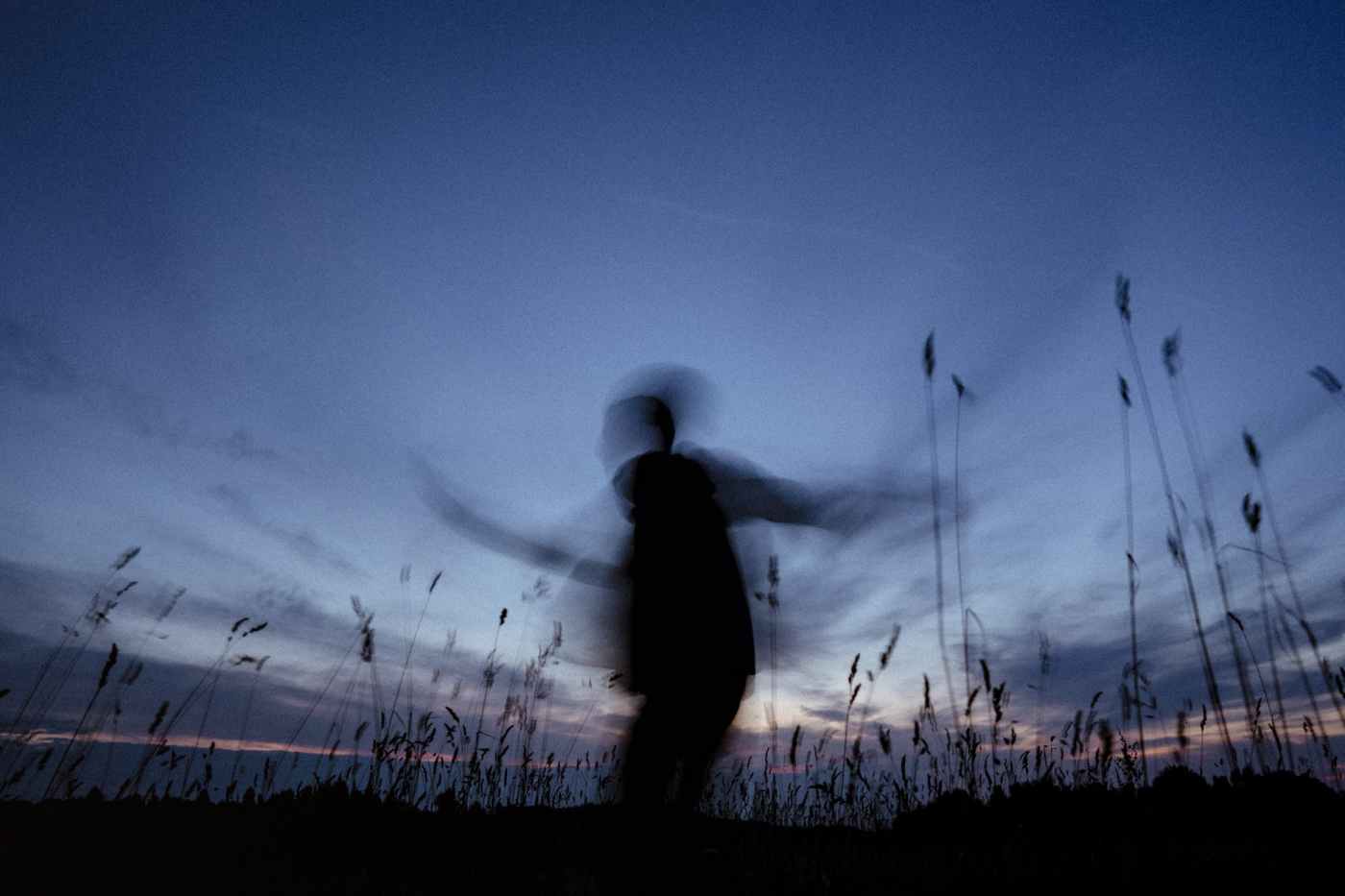 For almost a decade now, it feels like I’m always struggling to get it together in one way or another … relationships, jobs, money, health, home, happiness … if I’ve been doing well in one area, all the others have been a disaster. There were moments in 2017 where it felt like I was pulling it together in a few departments. I lost 69 pounds. My relationship was going well. I felt strong and healthy and organised at home. I felt happy and even relaxed for the first time in many years when I attended my first Hullabaloo Festival. But toward the end of the year everything changed. I got sick. I changed jobs. I lost my sense of security. I nearly died. I got depressed. And it’s been an up and down momentum since then, up one day and on top of the world, hiding behind the curtains for many more days barely hanging on to binge watch some television series I’d forget I’d even watched.

I have gained back all the weight I lost in 2017 plus an extra few pounds, I’m sure. I’m starting to get all my weight related ailments back, the swelling ankles, the wonky knees, the pain throughout my body as it struggles to carry around a whole extra person. There’s nothing about me that feels light on my feet. I’m tired. Normal household chores are exhausting, let alone physical exercise.

I haven’t been myself. I haven’t been writing. Not here, but not anywhere. I’ve just been getting by, barely, for the most part. Sprinkle in a few occasional spurts of energy. A week of healthy eating here and there. A week of good rest somewhere else. A week of meditation. Another week of getting my house in order and clean enough that I don’t mind letting people in. A week where I’m excited to write an article, a book, a story of some kind. Just a week, every now and then, where I start to see a glimpse of myself smiling and feeling light, laughing and dancing with joy.

But then something has always happened to bring me crashing down into the comfortable dark abyss of my cocoon for many many months between those rare good weeks. Mostly it’s been deaths. People I love have been dying. Dying and I’ve not been able to be there, to say goodbye, to even know what truly happened or where they are resting now. I have felt doomed to be left with unfinished business with some people for all eternity. There are some things I will never know or understand. Not in this lifetime.

I say, “I have felt doomed…”, because I do not want to continue to feel that way. I hunger for the light now in a way that feels different from those random now and then weeks of brightness. I feel stronger. Hell, I feel the strongest. The shit has been kicked out of me until I couldn’t stand up and then when I gained enough strength to wobble up on to one leg, it was kicked out of me again. Stay down, bitch! Nobody told you to get up yet!

But this week … I am blogging, every day, even if it’s random crap brought out from a writing prompt … I am organised at work and crossing off tasks and finishing projects like a boss … I am feeling creative and have a video project that I’m excited about … my house is fairly clean and organised … I am wearing my Fitbit and using a walking video game to increase my activity … I am sleeping when I’m tired and waking up when my body says it’s time to wake … I’m seeing the sunrise and sunset and listening to the birds and appreciating this glorious place that I am lucky enough to call home … I’m actively planning the move to my forever home closer to my family … I’m excited about having a forever home of my very own … I’m so in love with my job and my colleagues and appreciative that I have such an awesome career … my bills are paid … for the first time in my life I have savings!

Yes, it’s just a week … so far … but when was the last time I wrote this many consecutive posts? Exactly! This is the mother of all weeks! And it’s going to turn into the best birthday month of June! And the most incredible summer! The greatest autumn! The most memorable Christmas! The shortest winter! The best year in a long time! You can kick the shit out of me. You can kick me when I’m down. But you best believe, I always get up again, stronger than ever.

One thought on “A Tapping Toes Week”