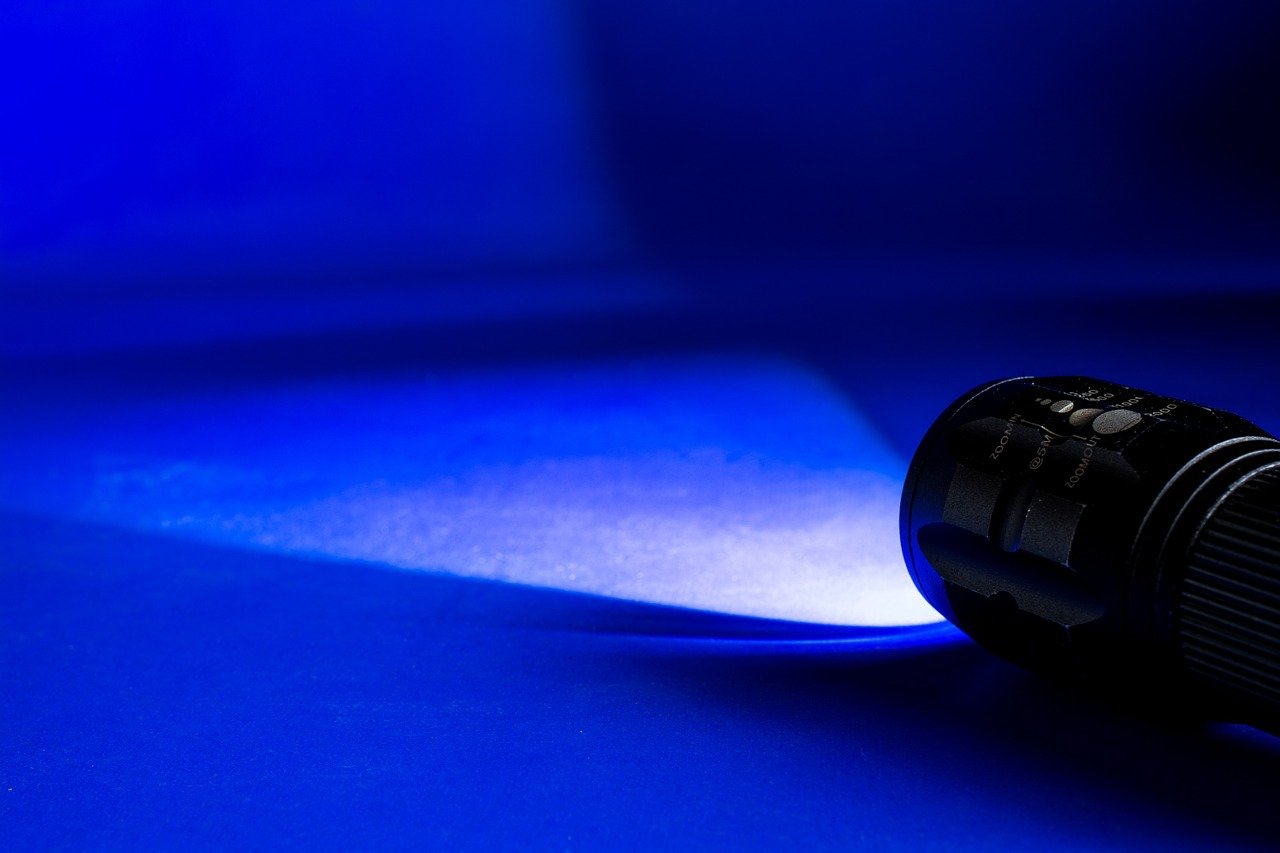 I have been in such a state this past year and a half because I have been wanting some kind of message or sign that Jay is around me and there’s been nothing. I expected more because our connection when he was alive was so strong.

A couple of years ago one morning I was making something in the microwave. I put it in, turned it on, and then turned away from the counter to walk out of the kitchen and down the hall to do something else. As I took my first step it was like something slammed into me, some energy source with a force that pushed me back and off balance and into the counter. It was like it went right through me. And I felt the sense of Jay. I felt a Jay-ness about it. It took my breath away and made me weak in my knees. I had to steady myself on the counter. I stood there for a minute just wondering what happened and whether it was over. Everything was quiet and I was fine. I was very worried that Jay had died. But he hadn’t … yet.

The next time Jay and I spoke, I casually and indirectly asked him about it … “Anything go on there last Sunday morning?” (or whatever day it was, the actual day escapes me). He wanted to know what I meant, but I was purposely vague, just said I was wondering if there was anything unusual. And without missing a beat he said, “Oh, do you mean when I said your name out loud?” I was like, what? You said my name? And he just brushed it off, “Oh you know honey, how I used to do that? Say names out loud in my sleep.” I actually didn’t remember that, and I haven’t remembered it since. The conversation turned to other things and I didn’t tell him about my experience. But I wondered, with the time change from the west to here, had he said my name and woke himself up just as I felt his essence in my kitchen?

But since he’s been gone, nothing, no messages, no contact, no feeling of him around me. And yes, I expected more. Maybe I’ve been so wrapped in grief that I haven’t been able to see the messages. A little over a month ago I started a daily meditation practice which is really helping me to release a lot of pent up emotion. And in the past week or two there have been some things which make me go hmmmm.

I have a stand at one end of my couch where I keep the living room lamp (there are no ceiling light fixtures in the living room), the remote control for the tv, a coaster for my coffee mug, a pen and pad of paper, and a box of Kleenex. It can get pretty cluttered sometimes with reading glasses, other remotes, chargers, my back scratcher, tweezers, fingernail clippers, mail, books, and all the things that tend to gather on end tables. But recently I swept it clean, put everything away and dusted the table, so it’s fairly uncluttered still. A couple of weeks ago the Kleenex box was empty and needed replacing. I took the empty box away and then didn’t get around to putting a new box out for a couple of days, so part of the table was completely bare. I look at the top of this table every time I reach for my drink, the television remote, or my reading glasses … multiple times every day. The section where the Kleenex rests was completely bare for a few days until I finally put out a new box. I put out the box, made myself a cup of tea in the kitchen and then came to sit on the couch and watch tv. When I turned to pick up the remote there was a quarter sitting on the table right beside the Kleenex box where there had been nothing for days. Anyone who has ever been around me knows I never have any cash, let alone change. Everything I do is done with a card, especially now that I rarely go out. I can’t come up with any kind of logical reasoning for how the quarter got there. I said thank you to whoever left it and put it in a change jar I keep. The year on it was 2006, which was before I met Jay.

In 2006 I was living in Sackville and having a fantastic year being part of the WFNB, the Sackville Writers’ Group, and working on Bread ‘n Molasses. I was always busy, going to Moncton, Saint John, Sussex, Miramichi, and Fredericton to attend festivals and events. And most of the time I was travelling with Joe Blades. We were very close then, speaking every day on MSN, and seeing each other frequently when he wasn’t out of the province travelling. I would stay in his apartment by myself if I was in Fredericton and he was someplace else. It was a great time in my life.

When I told my mother about the quarter on my end table she said that usually you hear about spirits leaving people dimes. Just when we spoke about it our connection got fuzzy with static for a few minutes and then it was gone. I thought of Joe and 2006 and how he was always struggling to make ends meet, applying for grants. Yet he had a generous heart, he would ply me with gifts of art and books … might his spirit think it funny to leave a quarter instead of a dime?

A day or so later, I received some new journals that I wanted to keep by my bedside for writing first thing in the morning and last thing at night. Like the living room end table, my nightstand had been recently swept clear and cleaned. I look at it everyday when I charge my phone or grab a drink of water from the glass that I take to bed with me. Excitedly I went to the bedroom to place the books on the nightstand and there right where you couldn’t miss it was a dime where none had been before. I again thanked whoever left it and put it away in my change jar. The year on the dime was 2010, the year I married Jay. The only full year that we spent every moment of every day together, except when he was working. Might this dime be from him?

Super early one of the following mornings, I was lying on my side in bed just surfacing to consciousness when I felt someone give me a squeeze from behind and kiss my neck. I thought to myself, “Oh, Pat is here earlier than I expected.” And then it dawned on me that his key wouldn’t be enough to let himself in because I had bolted and chained the door. I sensed more than heard the whisper of “I love you.” And tears welled in my eyes as I said out loud, “Thank you, I love you.” As soon as I spoke and opened my eyes, the presence disappeared and I couldn’t feel the embrace anymore.

In the past month, I have awakened about three times in the night and seen figures in my bedroom. They startle me and I push them away with my hand and loudly say, “GO!” When it comes to these types of things that happen around the edges of sleep, I can’t really say if they are dreams crossing over into wakefulness or if they are real. All I know is that when I’ve been startled and pushed them away, I have scared the crap out of Pat if he’s here with me. That part is really happening.

A day or so after the early morning embrace, I was having a fairly normal morning. I woke around 5 am, grabbed the flashlight from my nightstand so I could see to plug in the lamp and write in my journals. When I was done writing I unplugged the lamp and left my dark bedroom to go to the bathroom, then to the kitchen to put the coffee on. I opened the curtains in the living room and turned on the lamp beside the couch because it was still pitch black dark outside. I made my coffee and then circled back to my bedroom to grab my pen. In the doorway I stopped short and sucked in my breath. The flashlight on my nightstand was on. It was lit and shining brightly toward the closet door. There was no way that was on when I left the room. I would have immediately seen it when I unplugged the lamp because the room was so dark. It was still dark outside and I have blackout curtains in the bedroom. There was no logical explanation for this and I was absolutely 100% awake.

I went in and sat on the edge of my bed, held the flashlight and switched it off. “Thank you,” I whispered. And then I went about my day.

Maybe I’ve been receiving messages and signs this entire time but I was too grief stricken to see them. Maybe my daily mediation practice is helping me to get more in touch with my spiritual side.

Mood: curious
Drinking: luxurious black coffee
Listening To: seagulls bickering with the crows
Hair: a puzzle of strands and locks

Image by Josch13 from Pixabay

One thought on “Visitations”